On Friday, NASA announced their plans to promote space tourism for a mere $35,000 per night, likely with a 30 day minimum night stay, lol. Oh, that’s plus airfare and amenities like food, storage, communications, and I assume air. The total would be nearly $50 million per seat according to this Washington Post article.

My Cosmic Cowboys and their very own, Bezos/Branson/Musk spacepreneur named Duncan Janson, have been preparing and succeeded (mostly) for their own version of space tourism in my Cosmic Cowboys series.

The first book is Space Cowboys & Indians. It’s a fun sci-fi adventure story with a splash of spice. You can get it exclusively on AMAZON and read for FREE if you are a Kindle Unlimited subscriber. And really, why wouldn’t you be?

How can the chance of a lifetime go so horribly wrong?

Mining Engineer Cole Hudson signed up for NASA astronaut training, but after washing out short of getting his gold wings, he retreats to Alaska where he stakes out a gold claim. When billionaire entrepreneur Duncan Janson offers him an opportunity to join a mining team on an asteroid, Cole jumps at the chance.

But nothing is as it seems. Former NASA reject and rival classmate, Tessa Hernandez, is also a member of the team, and from the beginning of the mission test flight, things go wrong. They soon discover they’re not the only ones on the asteroid. As they try to escape, they are pulled through a wormhole and back to the early 1800s New Mexico desert where aliens and Apaches may be the least of their problems.

Buy on AMAZON or READ FREE on KINDLE UNLIMITED

If money were no deterrent to you, would you sign up to visit the moon?

YESTERDAY, the FBI released results of an alleged Bigfoot hair sample from 1975 in this very interesting report. You can read it HERE for yourself for the results. I’ll just say…the truth is still out there, my friends. And if you’re wondering why there has never been a Bigfoot/Sasquatch/Yeti caught, it’s because they are human/animal shapeshifters or skin-walkers as the Native American cultures call them.

Yep, I wrote a fun book about it called Shifted In Seattle.

It’s my favorite story I’ve written so far. Come read for yourself on Amazon or Kindle Unlimited. Let me know what you think!

No one’s ever captured a Sasquatch.

Sasquatches have roamed the Pacific Northwest for centuries, hiding in the wilds of the northern territories and protected by the Lummi nation.

When Seattle author Ethan Lane’s secret is exposed after a first date with Ruby Parsons goes wonderfully right, then horribly wrong, he’s faced with betraying his clan or losing his only chance at true love and a normal life. 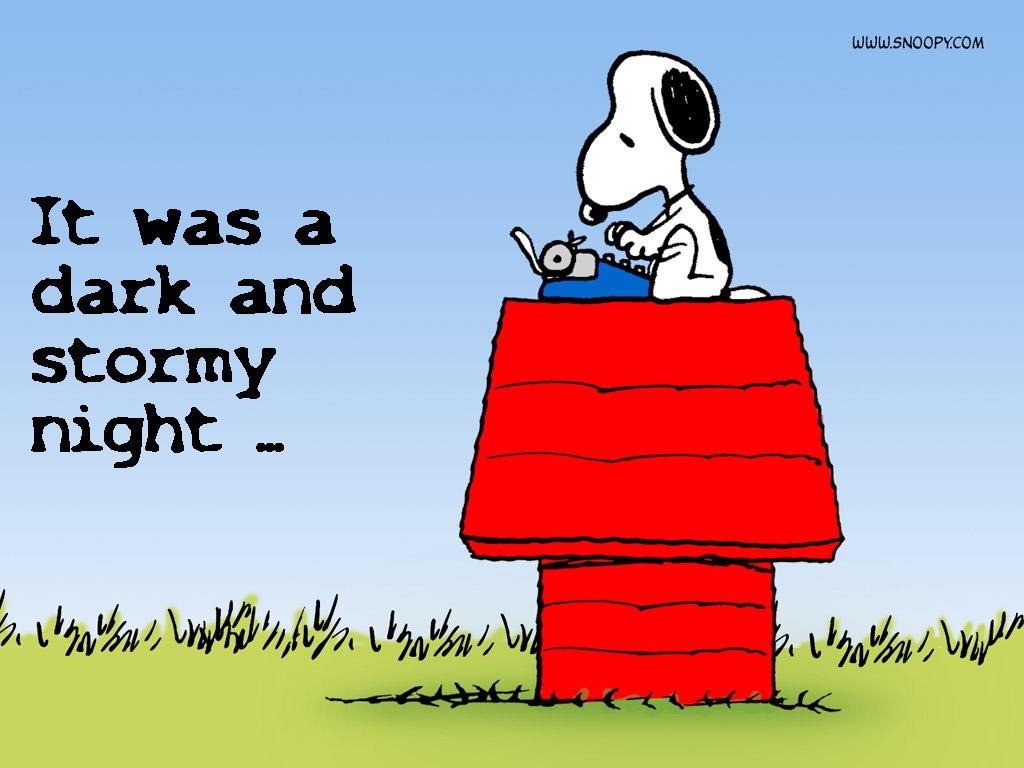 I know it’s been a good long time since you’ve heard from me. I took a long break from writing after the death of my mother in November 2016. Recently, I’ve been reinvigorated and begun working on Reap & Reckon, the final book in the Reaper Series.

If you’d like to hear from me again and stay up-to-date on the upcoming release and more, please SUBSCRIBE to my newsletter list using THIS LINK.

I promise not to bombard you with mail. I hate that, too. So. Much.

Thank you so much for reading and for your continued support.

I look forward to keeping you updated here and on social media.

Finished! And no missing pieces 😁 #puzzles #puzzlesofinstagram
A productive day of puzzling. So close! #puzzles #puzzlesofinstagram #VintageAtlas
Well, turning Bob's weak side toward the sun has caused some unexpected hair gusting. Sort of looking like a Trump comb over at this point. Also, note the new facial hair. The culprit is peeking from behind. Pansy keeps drinking Bob's surplus dish water. I suspect she's also eating his hair. It's hard to be Bob. #BobRoss #ChiaPet
Bob is getting a bit lopsided. I turned his wimpy side to face the sun today. Maybe he'll even out. His hair is getting leggy. #BobRoss #chiapet
I literally just opened this box and worked this little puzzle for the first time and there is a piece missing. Vanished. I stepped away a couple of times in the hour and a half it took to work it. Maybe the cat ate it. WTH? #buffalopuzzles #puzzles
Girls' Branson Condo weekend. Laura and I went to Dick's 5 & 10 and bought this 750 piece puzzle. We worked it in slightly less than five hours. Snow day fun! #puzzles #puzzlesofinstagram